Release papers and films are used for a wide variety of applications, including adhesive products and resin-film formation. The key points of our product design for each application are shown below. 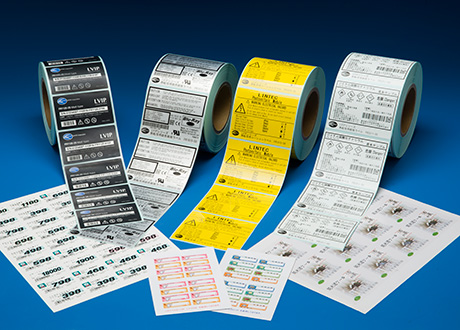 Release papers and films used for labels and stickers observed in our everyday life require processability and release performance that are suitable for each application. LINTEC offers a broad range of release agent formulations to meet the diversifying customer needs. 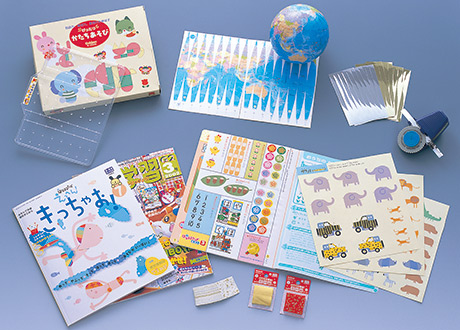 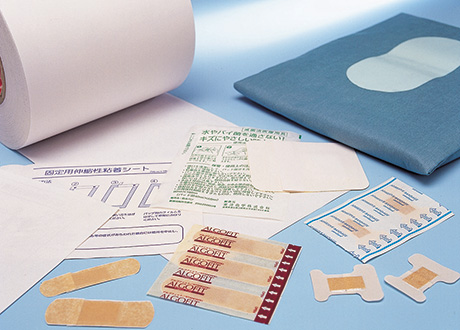 Adhesive surfaces directly applied onto human bodies require high product quality, particularly in terms of the safety. The performance requirements are strict for release papers and films as well, including no inclusion of foreign objects and little migration of silicone to the adhesive layer. Based on its experience and know-how gained over years, LINTEC strives for supplying highly reliable products. 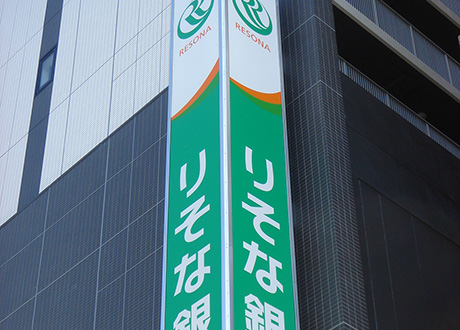 Marking films used for decorations indoors and outdoors. This application requires release papers capable of forming an adhesive surface optimum for maintaining the surface of applied film in a wrinkle- and sag-free condition for a long period of time. Needless to say, our products are engineered to realize excellent application and release performance.

Window films used for giving aesthetic features and functionality to car windows such as window tinting films. Ultra-smooth release paper ensures high transparency of the adhesive layer of the film, realizing clear visibility from the inside and no occurrence of clouding. 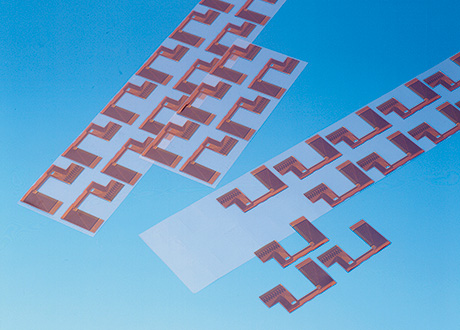 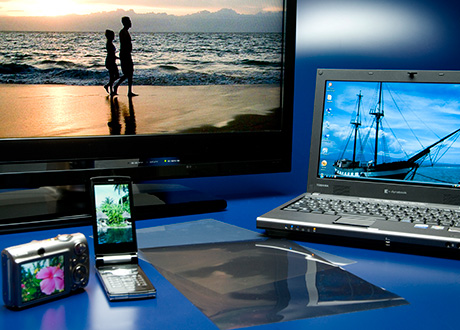 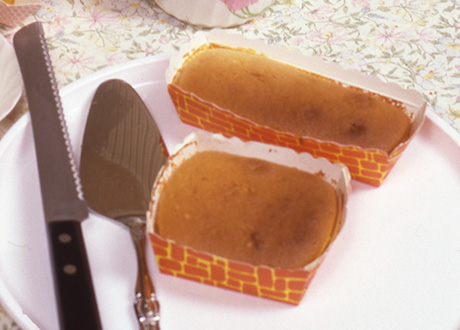 Release papers and films used for forming various resin films including polyurethane and PVC. The coatability and surface reproducibility of the resin rely on the surface property of release paper. Release papers used for such application also require high durability to withstand repeated use and high heat resistance.

For product inquiries, please use the entry form or contact the following address.